Sometimes customers ask us how is the result interpreted on our analog tests. Although it is stated in the instructions that come together with the tests, in this post we will show you some pictures of positive and negative tests.

Let's start with the ovulation tests.
The ovulation tests are positive only if the two colored lines, not only appear, but also have the same intensity, i.e. the result line is the same or even darker than the control line.

This is how a positive ovulation test (LH) looks like:

The following test is also positive: 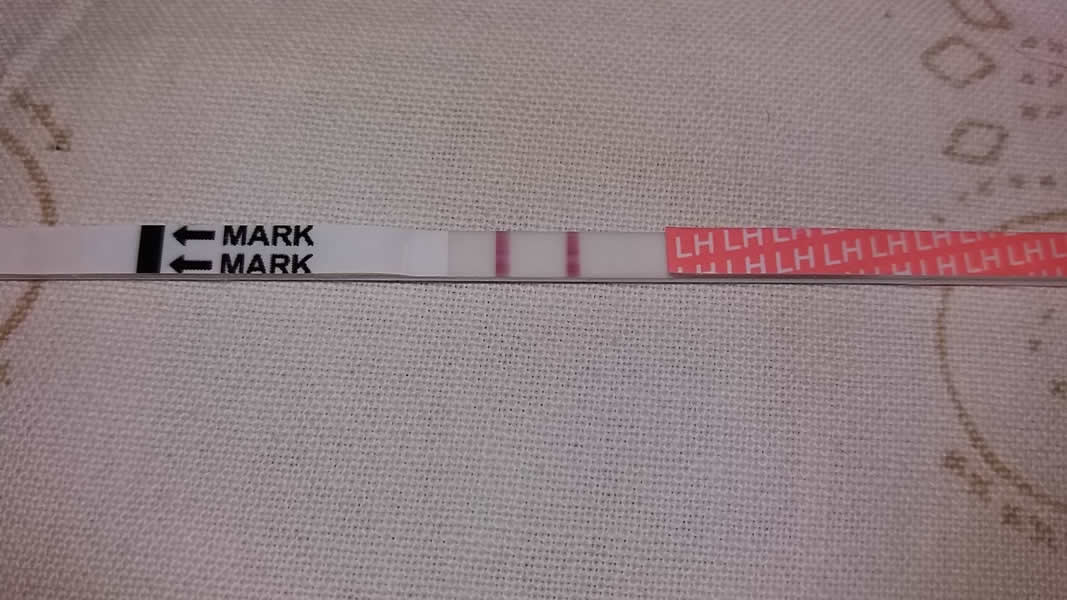 This is a series of ovulation tests progressing from negative to the positive result: 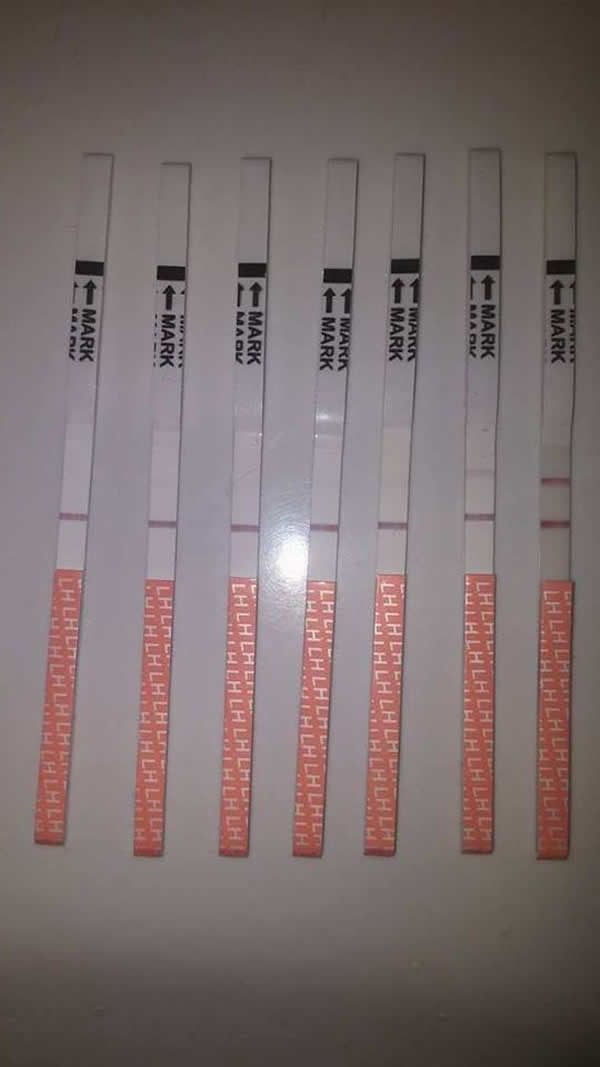 After a positive result, we recommend frequent contacts for 3 days.

Approximately two weeks later, this is how a positive pregnancy test (hCG) will look like: 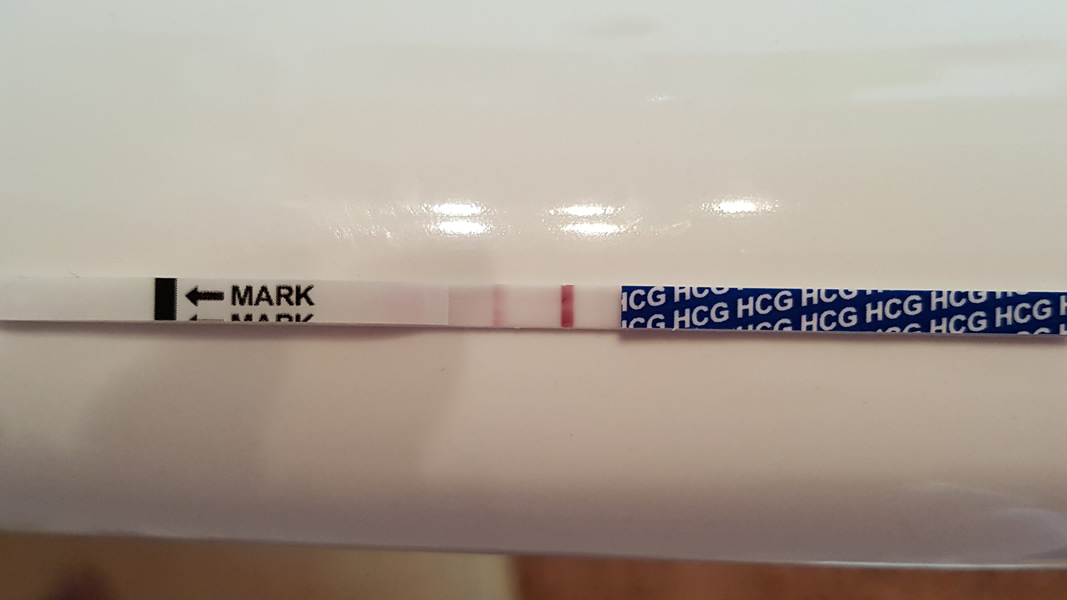 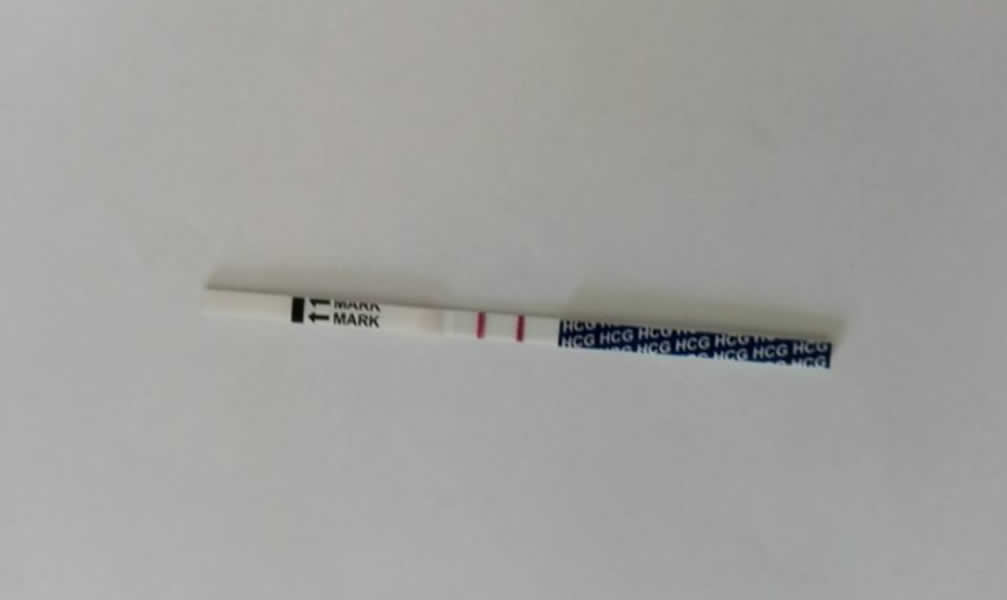 Contrary to the ovulation tests, the pregnancy tests are positive, even if a faint line is visible in the test area.
The negative result is the one without a result line whatsoever.

These are real photos from our clients. Now get your own tests, only from HomeTest and get pregnant quickly and easily!