What does a positive Ovulation Test mean? When is the ovulation test positive? When do I start sexual intercourse?

Let’s examine the situation, and with the help of images.

What does LH surge mean for pregnancy?

When the Luteinizing Hormone levels rise, this triggers the beginning of ovulation process. After 24-48 hours, the fertile window in the menstrual cycle occurs.

Tracking the surge in LH levels using Ovulation Tests, can help couples to plan intercourse and therefore increase the chances for pregnancy.

When does the LH surge begin?

The LH surge begins around 24-48 hours before ovulation. Once the egg is released, the fertile window lasts for about 12 hours.

See below a series of Ovulation Tests, starting at normal low LH levels, which peaks and falls immediately after: 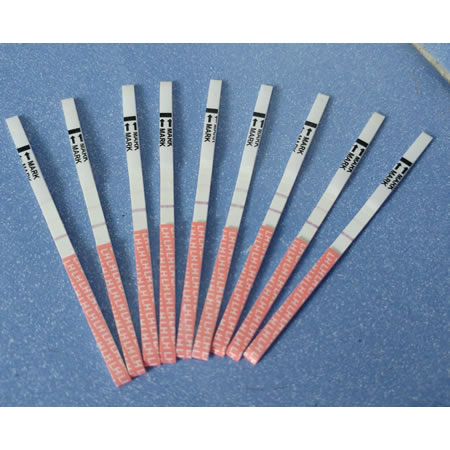 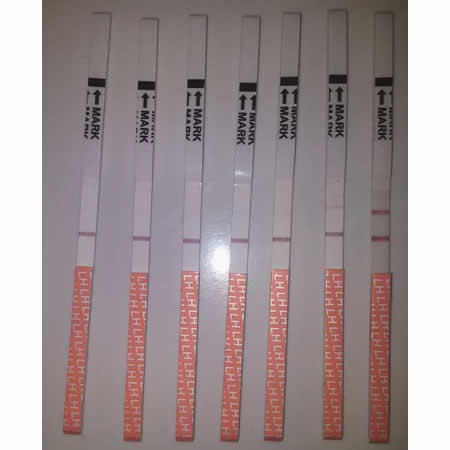 At the positive test, you always have 2 same lines.

That is, the Test Line must be the same or even darker than the Control Line: 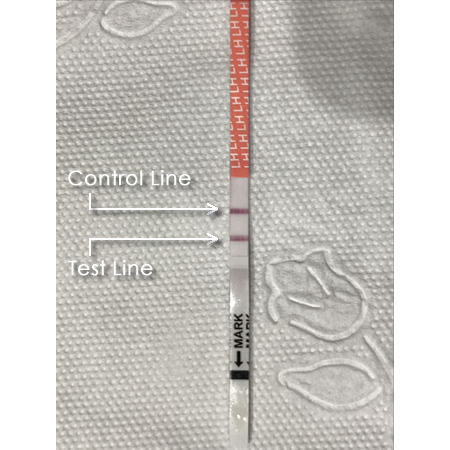 In the picture below, the Ovulation Test is not positive. 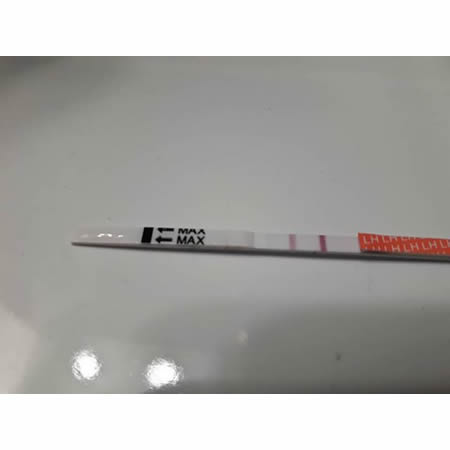 The LH hormone is high, but not at its peak. In most cases, you'll need to do a second test within the same day (at least 6 hours after) to find your positive one:

I have found the positive Ovulation Test. When do I start intercourse?