Can I get pregnant on my period?

Can I get pregnant on my period?

A woman is most likely to get pregnant in the middle of her menstrual cycle. This phase is called the fertile window. The chances of becoming pregnant are much lower before and after the fertile window, but it is still possible, and we will explain how:

The fertilization usually happens in the middle of the menstrual cycle, which is when the ovary releases an egg (ovulation). The egg then travels to the uterus, where a sperm cell can fertilize it. The average menstrual cycle is 28 days. The menstrual cycle is the time between the first day of one period and the first day of the next period. Ovulation usually occurs 14 days before the next expected period. (We’ll refer to abnormal cycles below.) The egg can only survive for 12–24 hours after ovulation. For this reason, it must meet a sperm cell in this time for pregnancy to occur. A woman has high chances to get pregnant if she has frequent sexual intercourse for 3 days after the LH surge, which is easily diagnosed with our ovulation tests. A woman with 28-day cycles cannot usually get pregnant during her period. 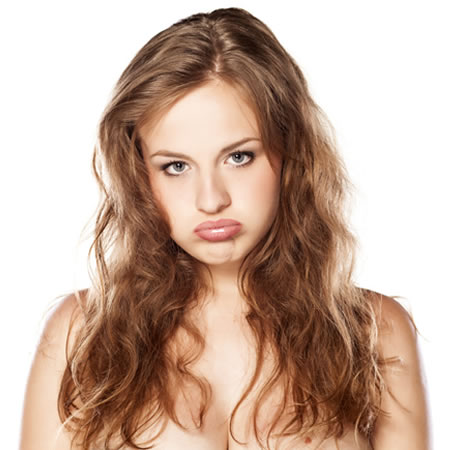 However, it is not quite as simple as this due to three main factors:

• monthly differences in the timing of ovulation

• how long sperm stays alive inside the female body

Menstrual cycles are considered normal if the period comes every 24–38 days. Women with shorter menstrual cycles may ovulate closer to their period than women with longer cycles. The wide variation in menstrual cycle length and the timing of ovulation makes it difficult to tell when a woman is in her fertile period, unless ovulation tests are used. On top of this, sperm can live for 3–5 days inside a female's body, which means that a woman can get pregnant even if they have sexual intercourse 5 days before they ovulate.

So, an example of such case would be: a woman with a short menstrual cycle (i.e. 24 days) has sexual intercourse on the fifth day of the cycle (when she is still on her period) and the sperm is strong enough to fertilize the egg 5 days later. So when she is on her fertile window, the fertilization takes place. This is a false assumption, that this pregnancy took place while the woman was still on her period.