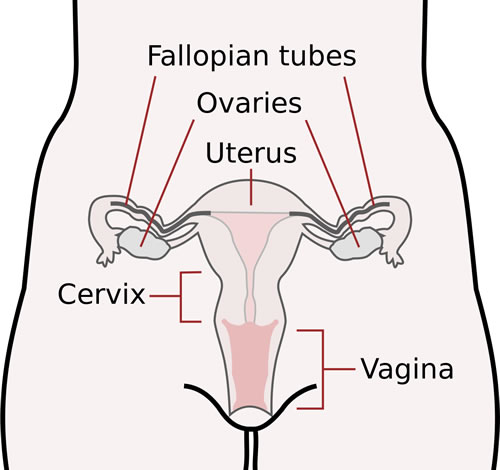 Ovulation is the process by which the egg matures and is released from the ovary. However, let's present an analysis of the female reproductive system, i.e. the organs that will work together for ovulation, fertilization and implantation.

1. Ovaries. They are located to the left and right of the uterus and are the "stores" of the follicles which contain the eggs. The eggs which are formed during fetal life, are specific in number (approximately 400,000) at the time of a girl's birth and are called the egg supply*. In each menstrual cycle, under normal conditions, an egg (under the influence of various hormones and especially FSH) will mature by a process called folliculogenesis.

2. Follicle. The follicles contain the eggs. During the first part of the menstrual cycle, called the productive phase, the follicles will mature an egg (ovulation) and the ovulation process will begin. After ovulation, the follicle changes its function and begins to support the production of progesterone. At this stage the former follicle is now called the corpus luteum.

4. Uterus. The uterus is the home of the fetus. In the uterus and specifically in the endometrium, the fertilized egg will be attached by a process called implantation. 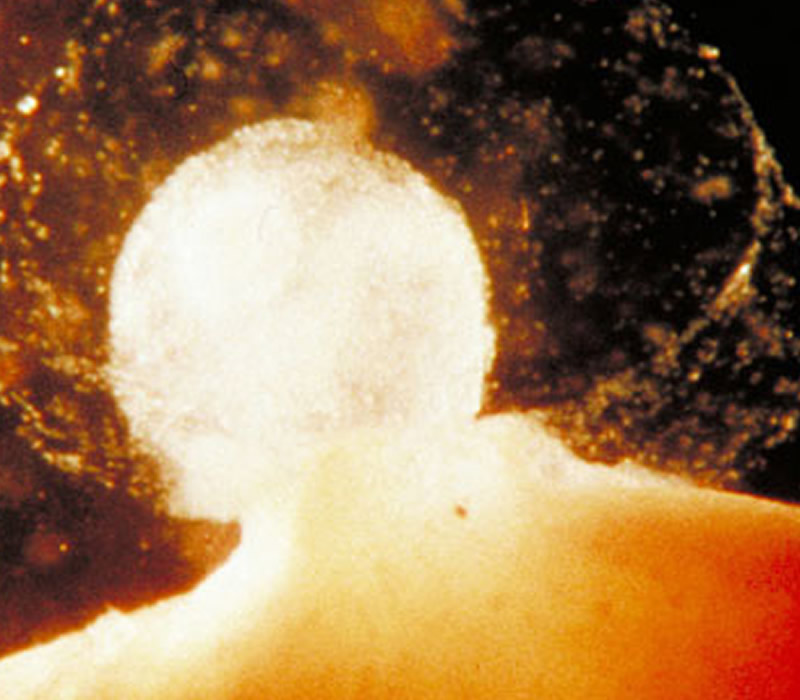 Ovulation is generally called the release of eggs from the ovaries. This process occurs when the follicle in an ovary breaks and releases secondary ovarian cells. After ovulation, ie during the luteal phase, the egg will be available for fertilization by the sperm. Ovulation is preceded by the peak of luteinizing hormone (LH), which causes the release of the mature egg. At the same time, the cervical mucus becomes more "slippery" to help the sperm reach the egg.

* New research from Harvard University has identified stem cells in the ovaries of experimental animals, which means that the ovaries may be able to refill.