Chemicals found for example in cigarette smoke and factories and incineration plants can affect the critical early stages of embryo development, according to a new study by the Francis Crick Institute. 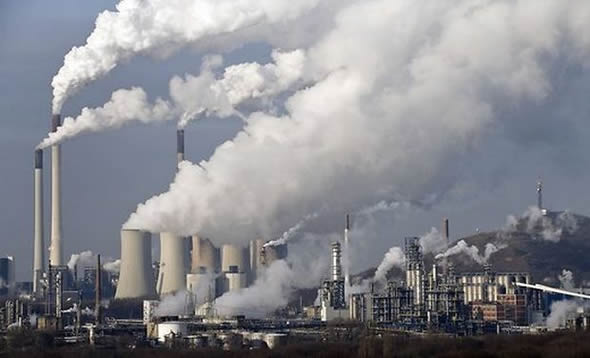 The study, that was published in Stem Cell Reports, investigated the effects of chemicals that activate the aryl-hydrocarbon receptor on stem cells and mouse embryos. This receptor is normally activated and deactivated by natural processes in the body, but the aryl-hydrocarbons produced by incomplete combustion or industrial processes can keep it activated. When pregnant mice were exposed to such synthetic aryl hydrocarbons, the development of their embryos was affected at very early stages.

Problems in fetal development usually lead to miscarriage or mortality, and it has been previously shown that embryos that develop after exposure to aryl hydrocarbons often have developmental problems including palatal peeling. Until now, however, the molecular mechanism by which they affect the development of these chemicals was not known. 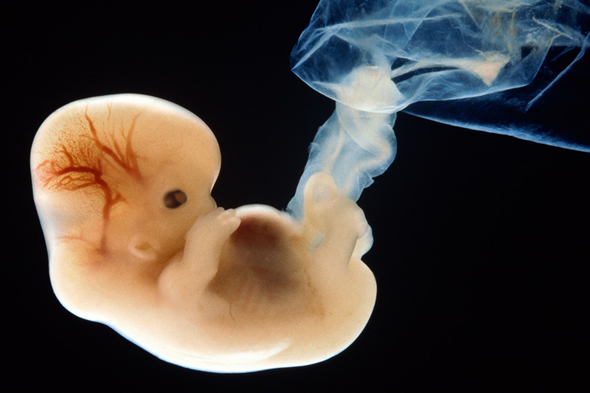 The new study has now revealed that arylic hydrocarbons affect the cellular network that defines cells, what type of cell will be done during fetal development .

"Cells in the early embryo begin all as "totipotent" cells, meaning that any cell type can be made in the body or placenta," explains Dr. Manolis Gialitakis of the Francis Crick Institute, the first author of the study. that makes a cell is whether it will become a fetal stem cell or cell type that eventually will be part of the placenta. The embryonic stem cells are then faced with choosing whether they will become cells that will form the yolk or embryo-forming cells. 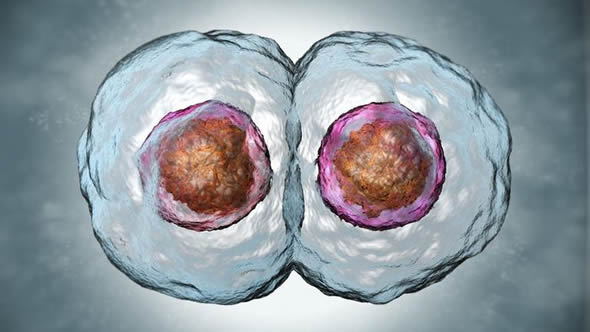 By analysing embryonic stem cells and embryos at different stages of development, we found that aryl hydrocarbons affect both of these fundamental decisions. This as well as other disruptions led to a substantial proportion of embryos failing to develop at all, highlighting the crucial nature of these early differentiation decisions. Embryo development is incredibly complex, so the timing of every cell decision is key to successful development. We identified a wide range of proteins that interact with the aryl hydrocarbon receptor, which allowed us to map out the different processes that are affected when it is abnormally activated".

The aryl hydrocarbon receptor (AhR) plays an important role in human health. Low levels of aryl hydrocarbons are all around us naturally. However, there are many sources of synthetic aryl hydrocarbons such as dioxins that are not metabolized and can stay in the human body for a long time, causing serious damage. 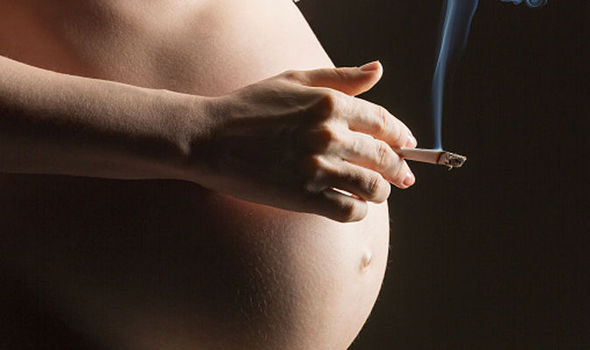 ""It's striking to see how fundamentally these chemicals can alter embryo development," says Dr Gialitakis. "As they are found in tobacco smoke, this could help to explain how smoking can lead to birth defects and lower fertility rates. As these chemicals can stay in the body for a long time, smokers who want to have children should consider quitting several months before trying to conceive".

Dr Brigitta Stockinger, senior author of the paper from the Francis Crick Institute, says: "We already know that AhR acts as a vital control centre to maintain our immune defences, particularly in our intestines, lungs and skin. This latest study builds on our knowledge and shows that exposure of stem cells to AhR activation, particularly if prolonged and non-physiological, plays a detrimental role in the earliest days of embryo development. We are now looking at the consequences of transient AhR activation by physiological ligands compared with prolonged activation by chemicals that are difficult to metabolise".